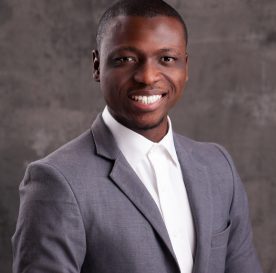 Adebayo Okeowo is a human rights lawyer with vast experience working for African and international organizations including SERAC, Global Rights, Commonwealth Human Rights Initiative, and Global Integrity, amongst others.  He currently works as Advocacy Coordinator for the Centre for Human Rights based in Pretoria, South Africa and is a research fellow with the Center for Human Rights Science, Pittsburgh, United States.  As a lawyer, he has extensively used images and videos to bring attention to human rights issues and social justice problems, with some of his work earning him regional and international awards and recognition.  He has had his work featured in publications as well as exhibited in Ghana, Italy, Mauritius, South Africa and The Gambia.  He also gave a TED talk in 2017 on the TEDx Pretoria stage titled “Visually Disrupting Injustice.”  Adebayo is part of the global team of Amnesty International’s Digital Verification project which leverages technology to authenticate reports of human rights abuses with the aim of advancing accountability.  He holds an LL.M from the University of Pretoria and is also an alumnus of the International Institute of Human Rights, Strasbourg, France. 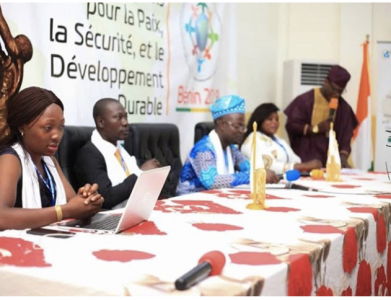