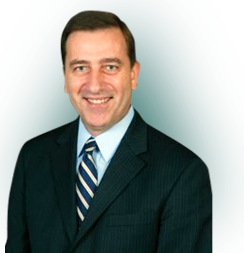 Pablo Gato, CEO of Gato Communications, has a 30-year long career as a journalist, 22 of those years on television as a national and international correspondent, producer and news director. His extensive experience enables him to identify what kinds of stories the press is really interested in. This allows him to effectively advise his clients about how to obtain the maximum amount of positive media coverage. This will give your organization a clear advantage over your competitors. His work on national networks such as Telemundo, Univision, NBC, CBS, CNN, and Telenoticias has made Gato one of the most well-known and respected journalists in Hispanic households throughout the United States and Latin America. He has covered wars, natural disasters, and a myriad of newsworthy events in over 90 countries. His reports have been watched daily by millions of viewers and earned him many awards, including two Emmy® Awards (four nominations) and two Mentions of Honor from the US National Academy of Television Arts & Sciences. 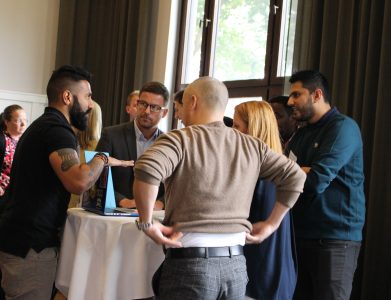 Over the Bridge we go! Bridging Gaps at TechCamp Scandinavia