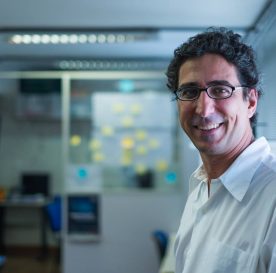 Professor, Polytechnic School at the University of São Paulo

Eduardo has been Assistant Professor at the Department of Production Engineering of the Polytechnic School at the University of São Paulo (POLI-USP) since 2009. He is a Mechanical Engineer and earned his M.Sc. and Ph.D. in Industrial Engineering at the University of São Paulo. Prior to joining USP, Eduardo was a project manager at Bain & Company. He was also a research assistant at RWTH Aachen University in Germany between 2005 and 2007, a Visiting Scholar at Stanford Graduate School of Education in 2015 (3 months), and a Visiting Professor at Trinity College Dublin in 2016 (1 month). At POLI-USP, Eduardo is the co-founder and one of the coordinators of INOVALAB@POLI. His main research interests include Advanced Manufacturing and Engineering Education, focusing on Design Education. 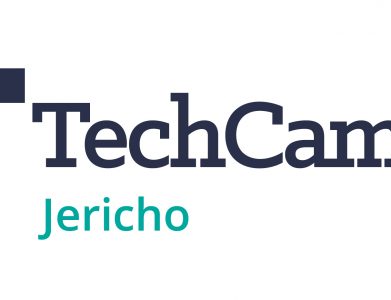